It was ridiculously warm for the third week in December as we set off on the 39th walk.  We met Mark, Aoife and Fergus at the farm shop and set off up the hill.  The usual refreshment stop at the trees and then onto the Abergavenny Arms for lunch where we met David Holmes, Katrina And Ralph.

On we went to Southease church for the usual festive fumbling of Bish's marble. A group photograph was taken at the church and then up the steep hill back onto the Downs.  We actually made good progress and met Ian and Ralph in the Singing Kettle where Jo and the girls served us wonderful toasted tea cakes and tea.  Down at the car park it was just my tent being erected where it says "no camping"!  The youngsters - Cassia, Isobelle, James and Phoebe all managed the complete walk!

This year we decided to frequent the George pub rather than the Smugglers Inn.  Kathy and her friend Rosalind were there early and soon we all took-up residence at our tables and Lesley and Steve turned-up.  As we were in a new pub and we didn`t know how our singing would be received, we decided not to inflict it on the other diners!

Myself, Smoth and Bob wobbled back to my tent for a luxurious slumber, only interupted by having to stumble outside for the mandatory toilet break.

Gradually people started gathering inside the Singing Kettle but poor Joy was getting stressed as her young lady hadn`t turned-up so she was on her own!  After much phoning around she managged to get people in to help and there were about 15 breakfasts ordered!  Much to everyones surprise, the Odlums drove back down from Shoreham after driving up to London and back the previous night!

Ruth turned-up to collect me and we dropped Smoth at Berwick station.  Next year is the 40th walk so I am staying in the Deans Place Hotel and the tent will be left in the loft! 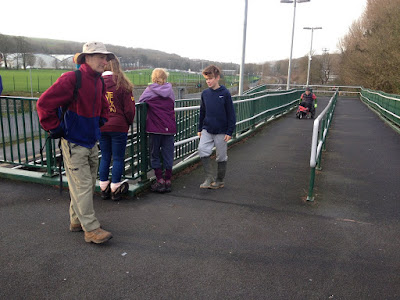 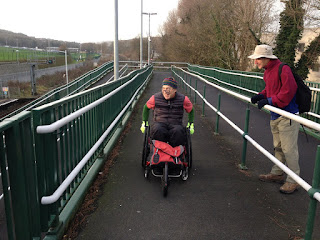 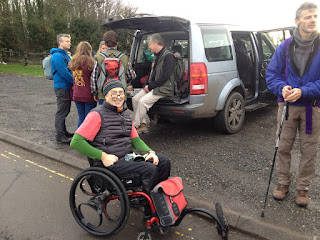 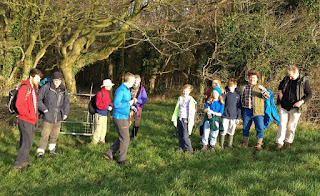 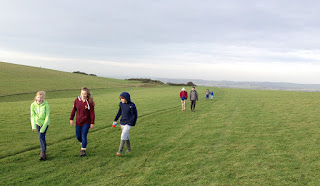 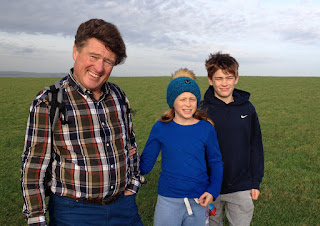 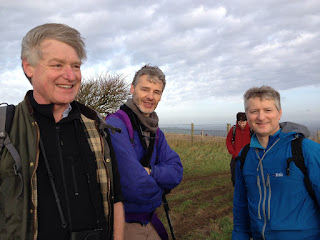 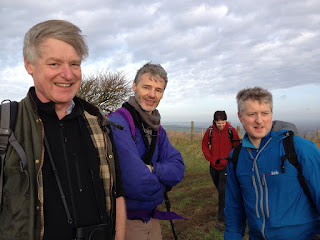 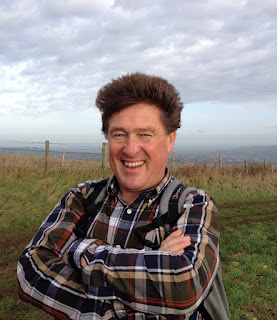 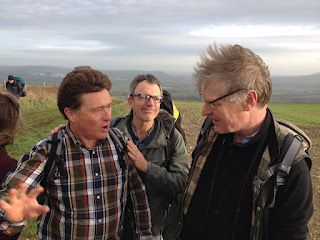 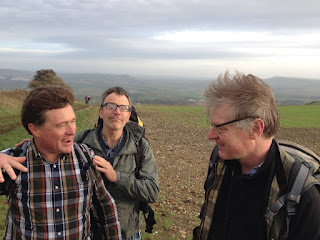 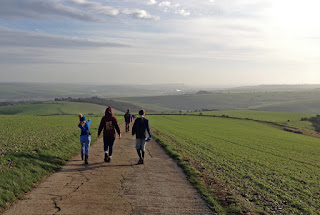 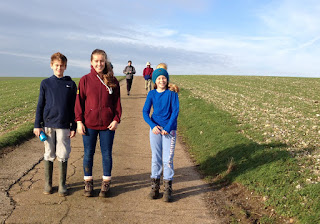 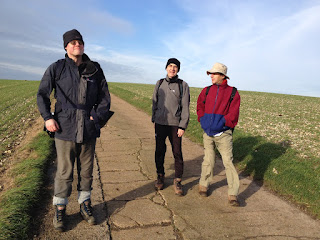 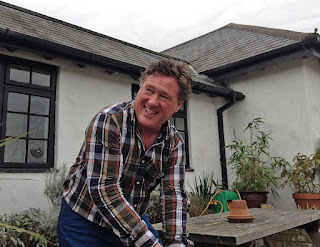 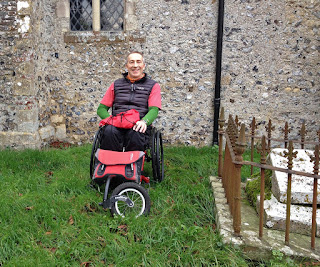 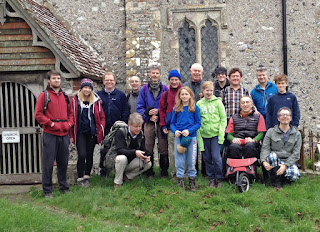 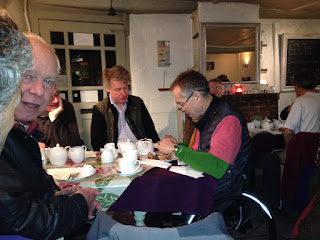 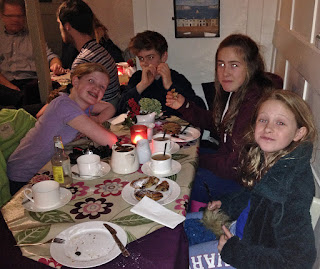 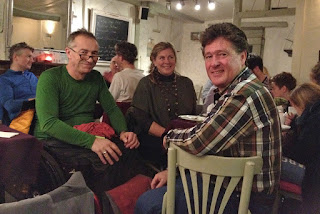 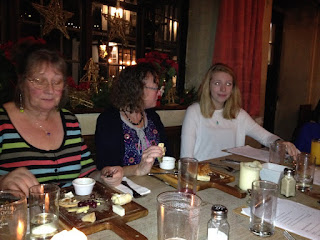 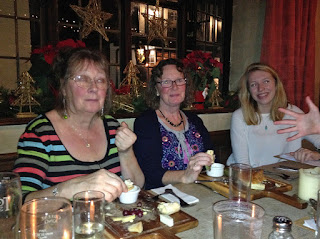 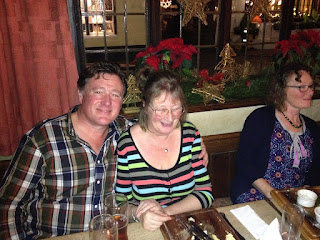 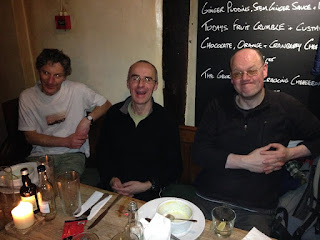 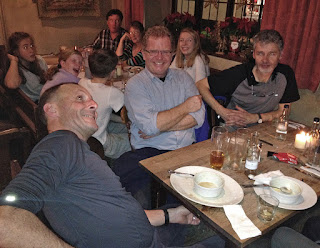 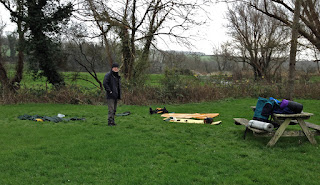 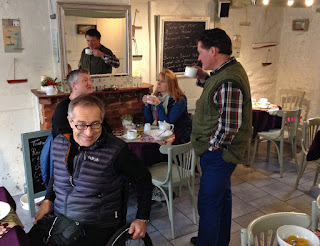 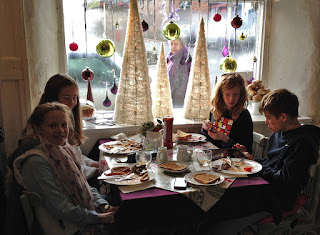 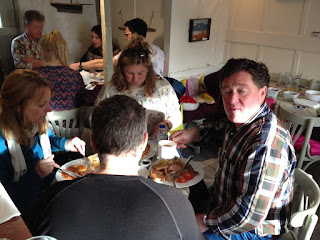 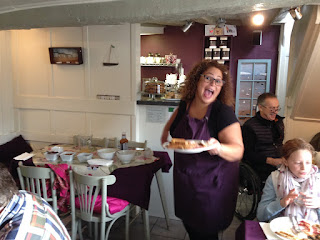 Back to Alfriston walks...